Granada, its history, its old noble buildings and its resurgence as a tourist city fill its inhabitants with pride. To take a step further, a Family from Granada decided in 2012 to take up a challenge and restore an old colonial mansion to turn it into Hotel Real La Merced, in front of the famous La Merced Church of Granada.

The original building was raised at the beginning of 1900, as a stately mansion that commanded to build Dr. Alejandro Cesar for his family. The mansion carried the neoclassical style, with columns, arches and moldings. Carefully worked, the mansion received much attention from the Nicaraguans and was called “the Cesar’s House”.

In the 1930s, the house was acquired by the Zampieri family of Italian origin, who added the stairs (one of the three in Granada) and the first swimming pool in Granada. The building surrounding the central courtyard, where the pool and marble staircase is located, was designed by Mario Favilli, an Italian architect highly recognized in Nicaragua for the design of the Rubén Darío monument in Managua. At this time, the house was baptized “the Zampieri’s House” and has remained a Granada emblem since then for its opulent style. 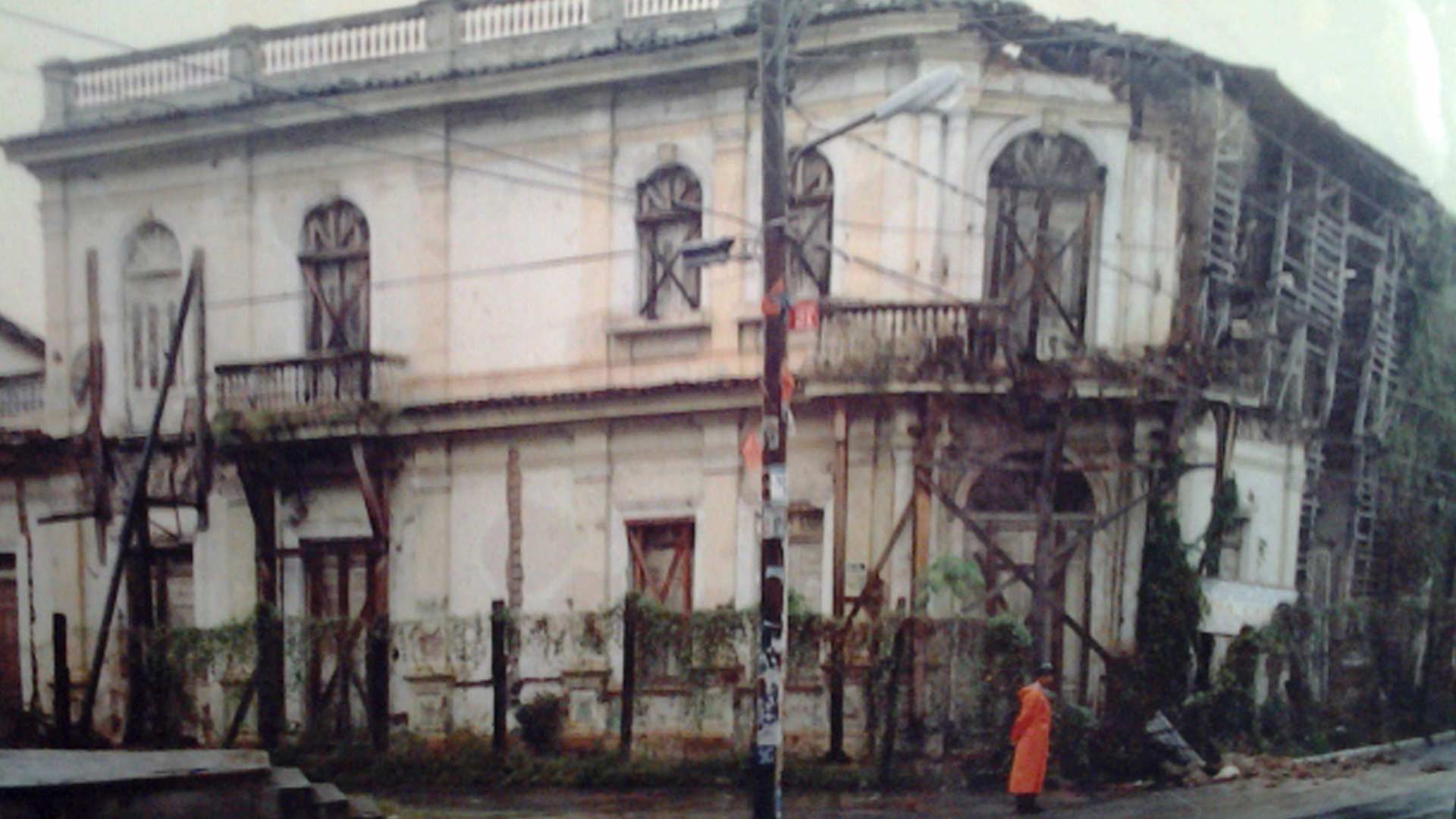 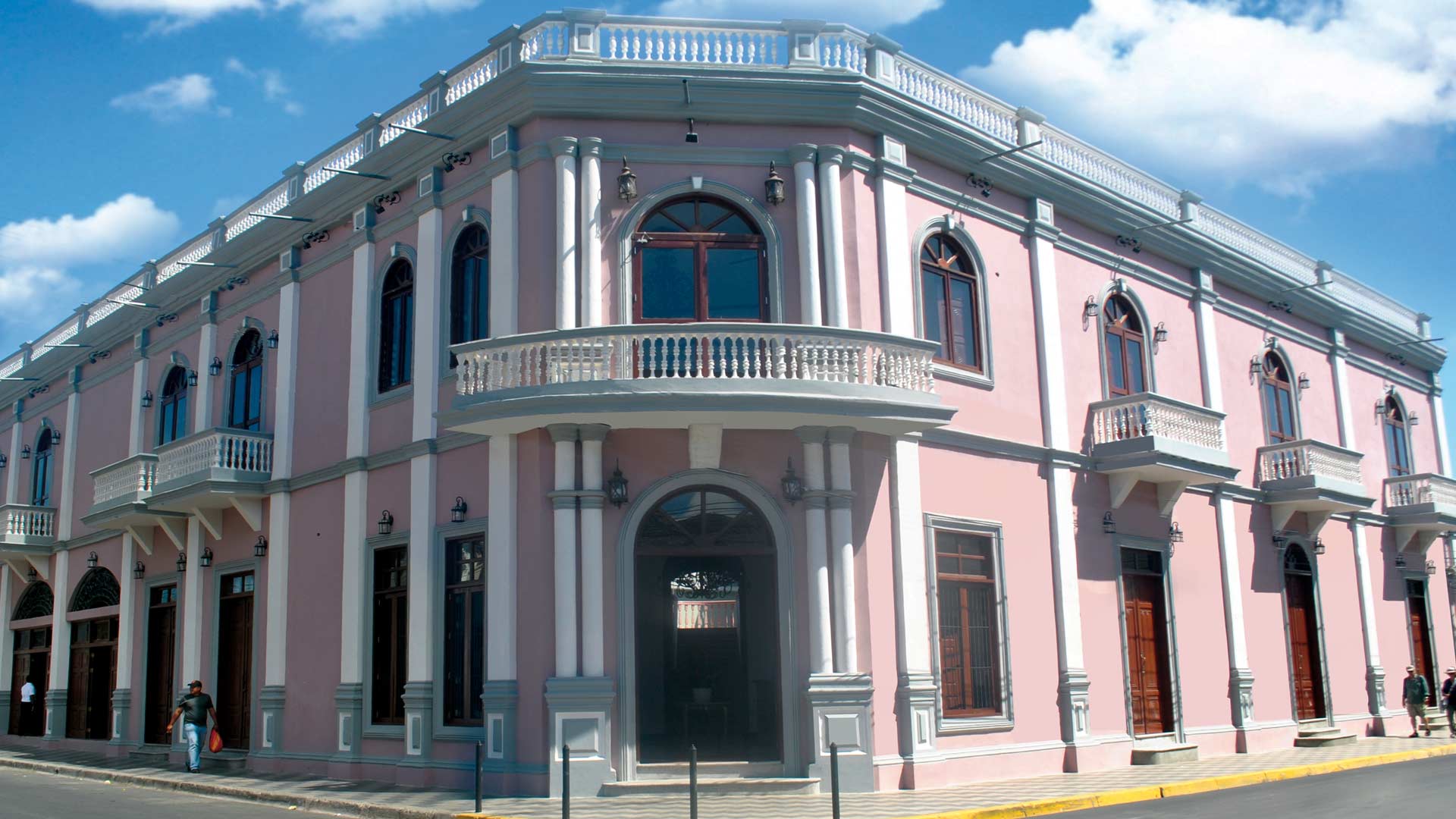 Almost abandoned for over thirty years, the new owners wanted to rebuild one of the most beautiful and representative mansions of Granada at the intersection of Calle Real and Avenida 14 de Septiembre. Overcoming “the violence of time” has been a challenge and remains a great success thanks to a carefully planned reconstruction, respecting the original plan, with the proportions of rooms with high ceilings, and adding the mechanisms of air conditioning, services and connectivity of an international hotel.

To learn even more about the Mansion of yesterday and the Hotel of today, we propose you a historical visit when you stay with us.